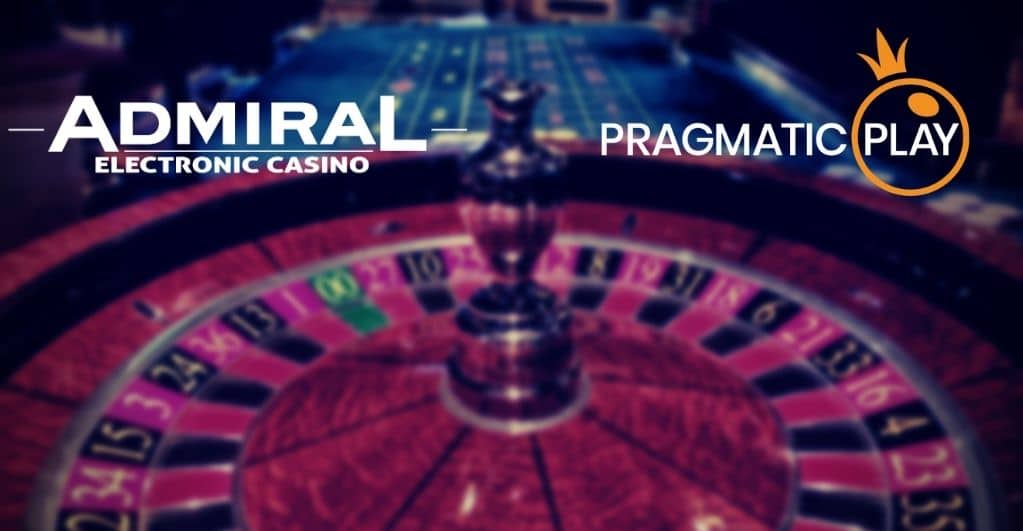 Leading game content provider Pragmatic Play has recently launched its entire slots catalog with Admiral Casino, a NOVOMATIC Group subsidiary, thus making its presence felt in Croatia. According to the terms of the agreement, Croatian game operators from now onwards will have access to the full slots catalog of Pragmatic Play, including exciting titles like Wolf Gold and Sweet Bonanza.

Moreover, Croatian players can also use the leading gamification toolkit of the game supplier (Pragmatic Play) called Enhance, which will boost player interaction and retention. This is indeed a year-end surprise for the Croatian Pragmatic Play enthusiasts, and with this new tie-up, the game content giant will set its footprint across the entire Europe.

As of now, Pragmatic Play produces up to 5 new slot titles per month, besides delivering Live Casino and Bingo products through its multi-vertical offering. The company’s entire game portfolio is available through single API integration. Pragmatic Play never fails to surprise its players; recently, it released a continuation of a popular slot franchise, John Hunter Series- John Hunter and the Mayan Gods. It also signed a live-content partnership with Kindred in October besides releasing its slots portfolio through direct integration in another high-profile iGaming brand Casumo.

Talking about this new launch and involving the Croatian players in the slot games, Zarko Zuvela, the Head of Online Gaming Department at Admiral Croatia, said: