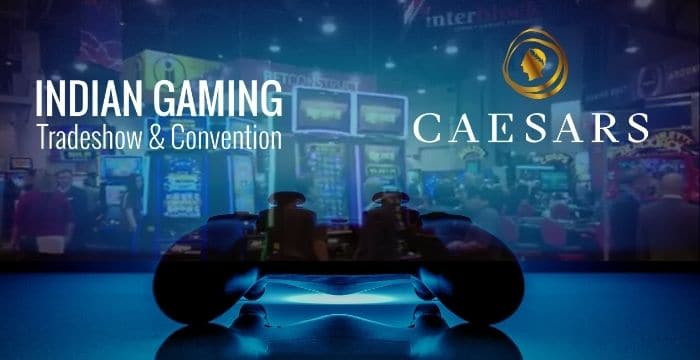 The event will be held at Las Vegas’ Caesars Forum convention facility. It is the most awaited tradeshow post-pandemic period.

Because of the pandemic lockdown, which went on for 18 months, the event was continuously postponed. The NIGA conference was scheduled to be held in the city of San Diego last April, but it was canceled. The Association’s 35th conference and trade fair begins following Monday, 19th July, and will last five days.

There will be multiple trending topics during the NIGA event, including politics, marketing, and legislation. The conference also includes leading education sessions about the industry and regulations, and hospitality. The event will have discussions on sports betting.

Ernie Stevens Jr, the Association chairman, paid a visit to the Caesars Forum recently. Stevens expressed his delight at the opportunity to organize the first big Indian Country event after the pandemic. Apart from the tradeshow, a welcoming event for the National Center for American Indian Enterprise Development (NCAIED) will be held on Monday evening at Drai’s Nightclub, Cromwell Las Vegas Casino & Hotel. The Reservation Economic Summit (RES) attendees will have a conversation with others attending Indian Gaming 2021 during that event.

Stevens, regarding this event, stated that NIGA is keen to partner with NCAIED. It also represents RES. Stevens noted that the two groups had had long-standing strong cooperation. Stevens also made it clear that both are dedicated to “improving the economic achievements of Indian country”.