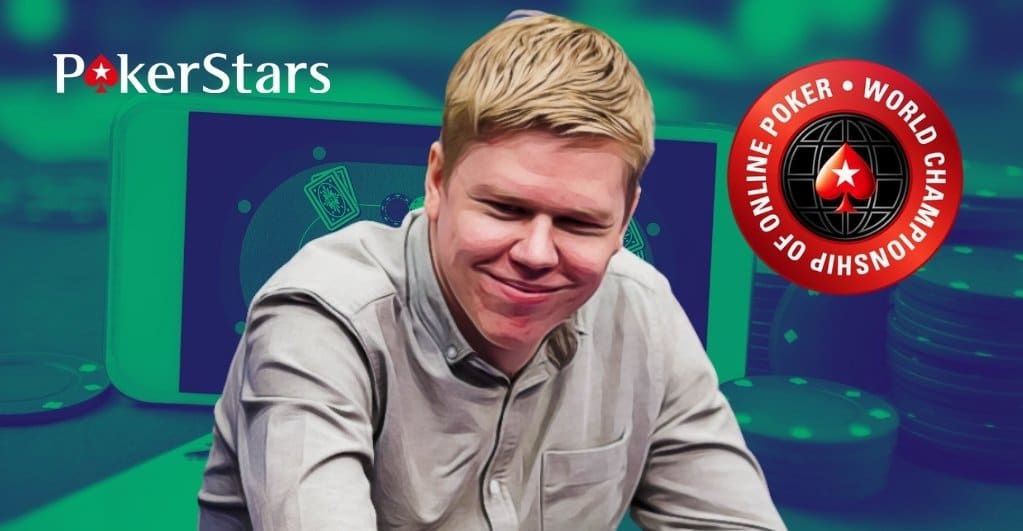 Playing poker is fun, and winning it makes you go gaga. That thrill of win goes multiple when you know that you are being watched by your fans out there. Nowadays, it is a common trend among poker players to stream their games online. But not everyone gets as lucky as Ben Spragg.

Poker pro Spragg, who is popular as “Spraggy” among poker enthusiasts, became an Internet sensation when he streamed his title win at PokerStars’s World Championship of Online Poker (WCOOP) on August 31, 2020.

In a sense, this victory was special. Spragg participated in the turbo progressive knockout (PKO) tournament with a low buy-in $5.50 and eventually won a prize of $4,349.41, including bounties by defeating 12,192 players.

A Twitch stream video clip tweeted by PokerStars via their official handle shows Spragg reacting in all surprise and excitement. Just after winning a full house, he could be heard saying, “I’m the f***ing champion.” “Oh my God!” “I won.”

However, it was not just his win but his celebration thereafter that made his fans go crazy.

It would not be wrong to say that last Monday was his luckiest day in poker as he ended up winning two WCOOP tournaments in a single day.

More surprisingly, he won $5,223, including bounties for finishing 9th in the high buy-in $109 PKO tournament on the same day.

Winning two games in one day is no ordinary feat in poker, and fans are in all love with Spragg for achieving this.