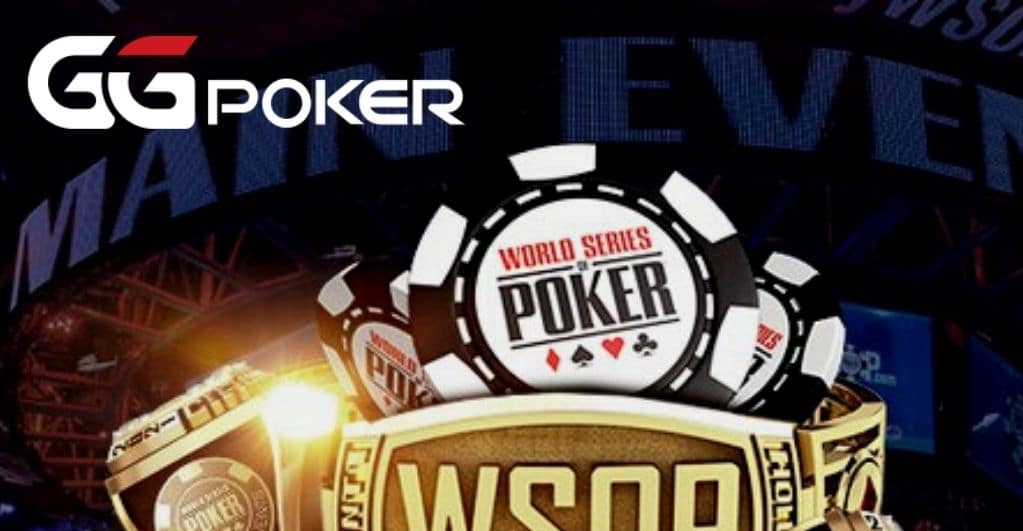 World Series of Poker announced its international portion of 2020’s online events back in April 2021. WSOP stated that the International Event would commence from August 1st, but the final schedule was not announced. However, GGPoker has released the official schedule for the 33-bracelet event spanning from August 1st to September 12th.

The event is different from the recent WSOP tournaments since it is not inviting any US-based players. Unfortunately, WSOP has to resort to the decision since GGPoker doesn’t accept customers from the US. However, this has a positive outcome, too, since Nevada and New Jersey players are competing to win the bracelets.

The highlight of the schedule takes place on the first day with the ROI it offers. Players can enter The Return NLH event for a mere 50 dollars and get the chance to win esteemed prizes from the 1 million dollars worth of prize pools. Players can also score a gold bracelet after winning the entire competition.

Among the 13 esteemed tournaments with premium prize pools, the one that stands out the most is naturally the one with the largest prize pool. The 5,000 dollar Main Events will start on August 29th and offer 20 million dollars worth of guaranteed prizes.

More than 5,800 entrants participated in the event the previous year, generating a prize pool worth 27,559,500 dollars. The event even entered the Guinness Book of World Records as the Online Poker Tournament with the Largest Prize Pool. Partypoker held the record previously with its 5,300 dollars buy-in MILLIONS Online held back in 2018. The event had a prize pool of 21,835,500 dollars, and Stoyan Madanzhiev secured first place to win 3.9 million dollars.

GGPoker.tv will broadcast two major events: the Main Event and the Heads-Up No-Limit Hold’em Event. The former will commence its first-day recap and finals preview on September 9th at GMT 5:00 pm. The event will wrap up on September 11th as the final table starts at 5:00 pm.

The latter will initiate with a recap for the first day and the finals preview on August 26th at 5:00 pm. Its semi-finals will take place two days later at 5:00 pm.

The event is gaining major recognition due to Lon McEachern and Norman Chad filling the commentators’ roles. With such prize pools, well-known players, and commentators, the event is expected to be a massive hit.