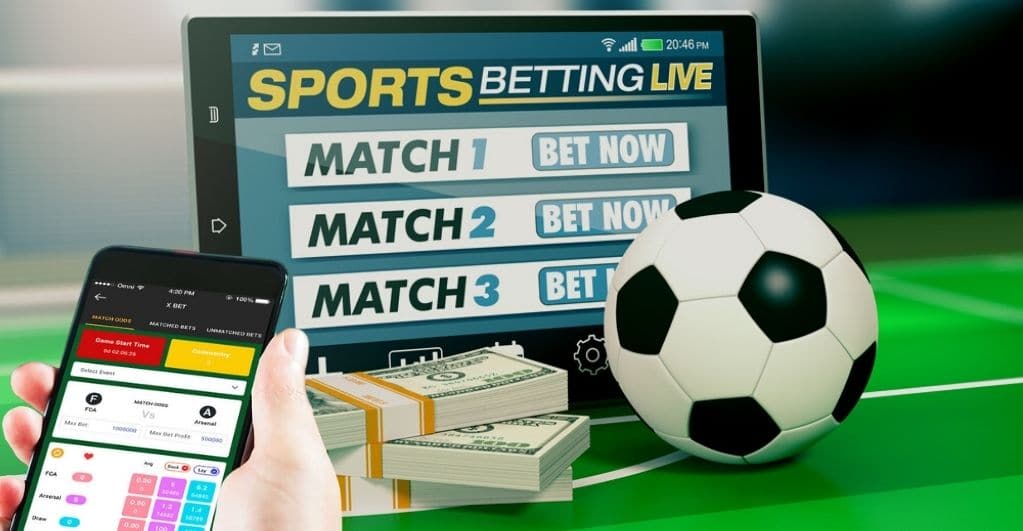 For Arizonans interested in betting on athletic events, another milestone will be reached on Saturday: online pre-registration.

DraftKings and FanDuel, for example, intend to open their Arizona sites around that time. They are offering early registration benefits to new members who sign up between August 27 and September 9.

Single-game betting on sports will be accessible in Arizona on September 9, the opening day of the NFL season, even though daily fantasy sports betting went live on Saturday. Early registration, kick-starting at 12:01 a.m. Saturday, allows gamblers to start by funding their accounts.

The Arizona Department of Gaming lists FFPC, Fantasy Sports Shark, Yahoo, and others as other licensed platforms of fantasy sports operators.

According to Dan Shapiro, Caesars Digital’s chief development officer, apps are designed to make the sites more user-friendly, with features like “in-play betting,” which allows bets to be placed during the game. As a result, participants may wager on the game’s eventual conclusion at any time throughout the game.

Sports betting has been allowed in 22 states since 2018. As per Sportsbettingdime.com, nine more states have passed laws to move forward with sports gambling, but regulators are still authorizing operators.

According to recent research from BetArizona.com, roughly every five out of one Arizona resident has wagered on offshore or out-of-state sites.

The research predicts a 280,000 increase in new bettors in Arizona after sports betting begins on September 9.

One in every five “game fans” plans to bet on sports daily. According to the research, more than half (54%) of Arizona sports fans expect to gamble on their favorite athletic events at least regularly.

As the commencement date of September 9 approaches, excitement is growing. Fans may wager on the defending Super Bowl champion Tampa Bay Buccaneers taking on “America’s Team” on Thursday Night Football.