A Proposal to Finance Education Through Sports Betting Is Being Proposed 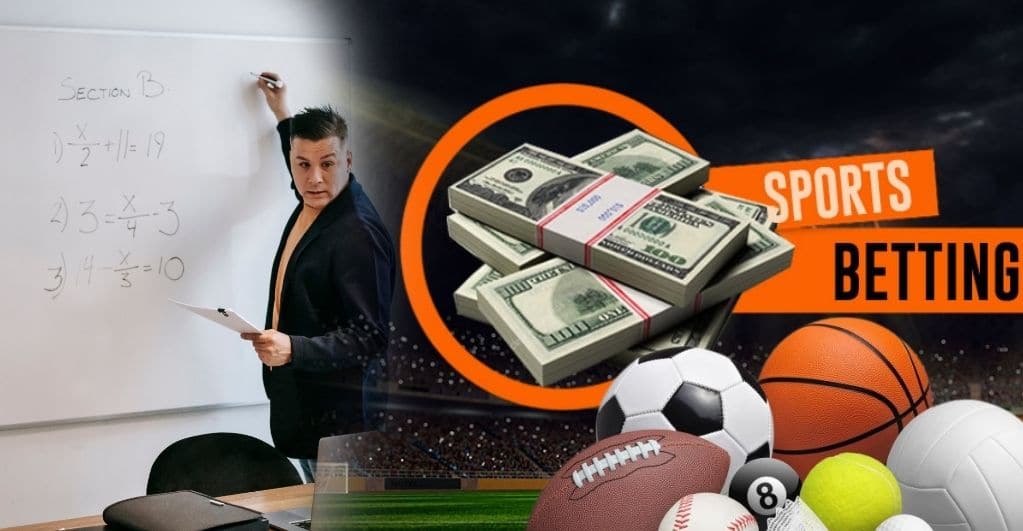 To get the proposed constitutional amendment on the ballot in 2022, the Florida Education Champions association would need to submit 891,589 valid petition signatures to the state by February 1. The Florida Supreme Court would have to accept the requested ballot text.

Currently, sports betting behemoths use a similar technique to permit sports betting across the state, putting the cornerstone of Gov. Ron DeSantis’ $2.5 billion deal with the Seminole Tribe in jeopardy.

If betting earnings are taxed, the proceeds must go into the state Educational Enhancement Trust Fund, according to the proposed amendment, which was posted on the state Division of Elections website on Thursday.

DeSantis and Seminole Tribe of Florida Chairman Marcellus Osceola Jr. signed a “contract” in April that handed the tribe control over sports betting in Florida. In an extraordinary legislative session last month, MPs approved the deal. The agreement would pay the state $2.5 billion over five years, with more cash possible in the future.

The US Department of the Interior, which deals with Indian gaming issues, received the agreement on Monday. The Bureau of Indian Affairs, a federal agency, now has 45 days to accept, reject, or allow the agreement to take effect without action.

The Florida Education Champions organization would need to submit 891,589 valid petition signatures to the state by February 1 to get the proposed constitutional amendment on the ballot in 2022. The suggested ballot language would also require approval from the Florida Supreme Court.

A lawsuit was filed contesting the donation cap by the American Civil Liberties Union of Florida and three political groups backing three proposed constitutional changes relating to voting. Plaintiffs have urged United States District Judge Allen Winsor to halt the law’s implementation next week. Winsor heard the plaintiffs’ request for a preliminary injunction on Thursday, but he has yet to rule.

The donation cap was adopted by Republican lawmakers during the legislative session that concluded in April, and they said that it was essential to prevent wealthy contributors from changing the state Constitution.