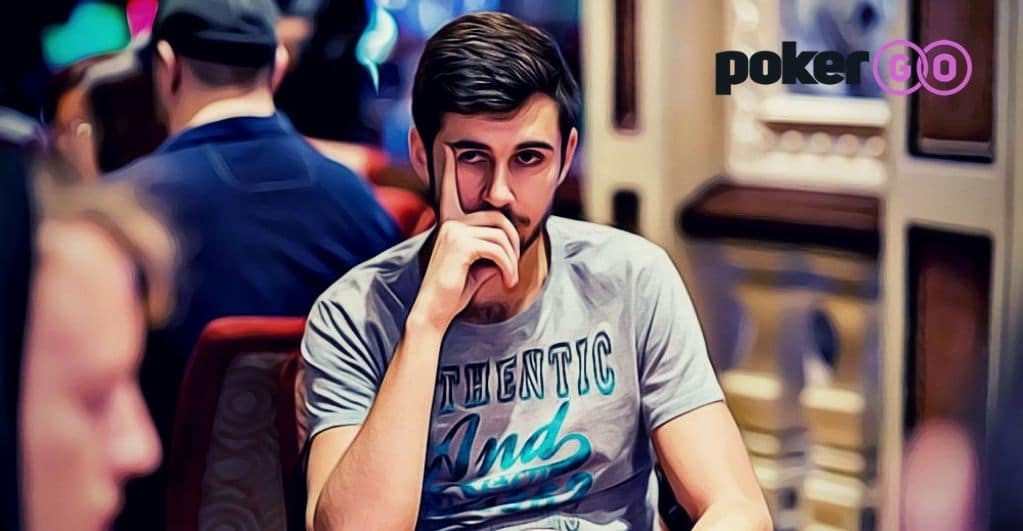 Sean Perry is having a great year by playing on the live tournament circuit. Recently, the poker pro players emerged as a winner in the 2021 Venetian High Roller $25,000 buy-in-no-limit event and secured the second title under the ninth final table of 2021.

Perry won the cash prize by overcoming 43 total entries, locking up the top prize of $365,500. Presently, he cashed for $1 693 618 in all the live poker tournaments this year. The total earnings by Perry account for $2.6 million. This total earning and regular wins have helped Perry be the top contender in Card Player of the Year. His latest win has put him in fourth place in the 2021 POY race.

The recent event was part of high-stakes tournaments conducted at The Venetian Poker Room, and the trio was part of the PokerGO Tour’s inaugural season. Under this event, Perry added 219 ranking points this year, which was enough to hold the second-place spot at the PokerGo Tour Leaderboard. The board will be tracking the results coming from the high-stakes tournaments having buy-ins of $10,000.

The 43-entry field in this event built up a pool of $1,075,000 prize and was paid out to all seven finishers. Unfortunately, Daniel Negreanu got knocked out in the first few spots and jokingly attempted breaking down the Plexiglas barrier at the table. The small stint was recorded by reporters who later posted on social media platforms.

Vincent Bosca, another poker player, got eliminated from the money bubble, guaranteeing that the remaining players at least win $43,000. Shortly after the tournament, a huge three-way rose, and all three players are holding pocket pairs. Chris Brewer made enough money in all three events at the Venetian. However, his winning score came to a halt when he ran pocket fours into the kings of Klien. Next, Sean Winter got hold of QQ, and Cary Katz brought  1010Suit.

The three-handed play was for two hours. During this, Sam Soverel concluded when   J8 failed to stay ahead of  A10of Klein. However, Soverel earned $161 250 during the fifth round of the final table this year.